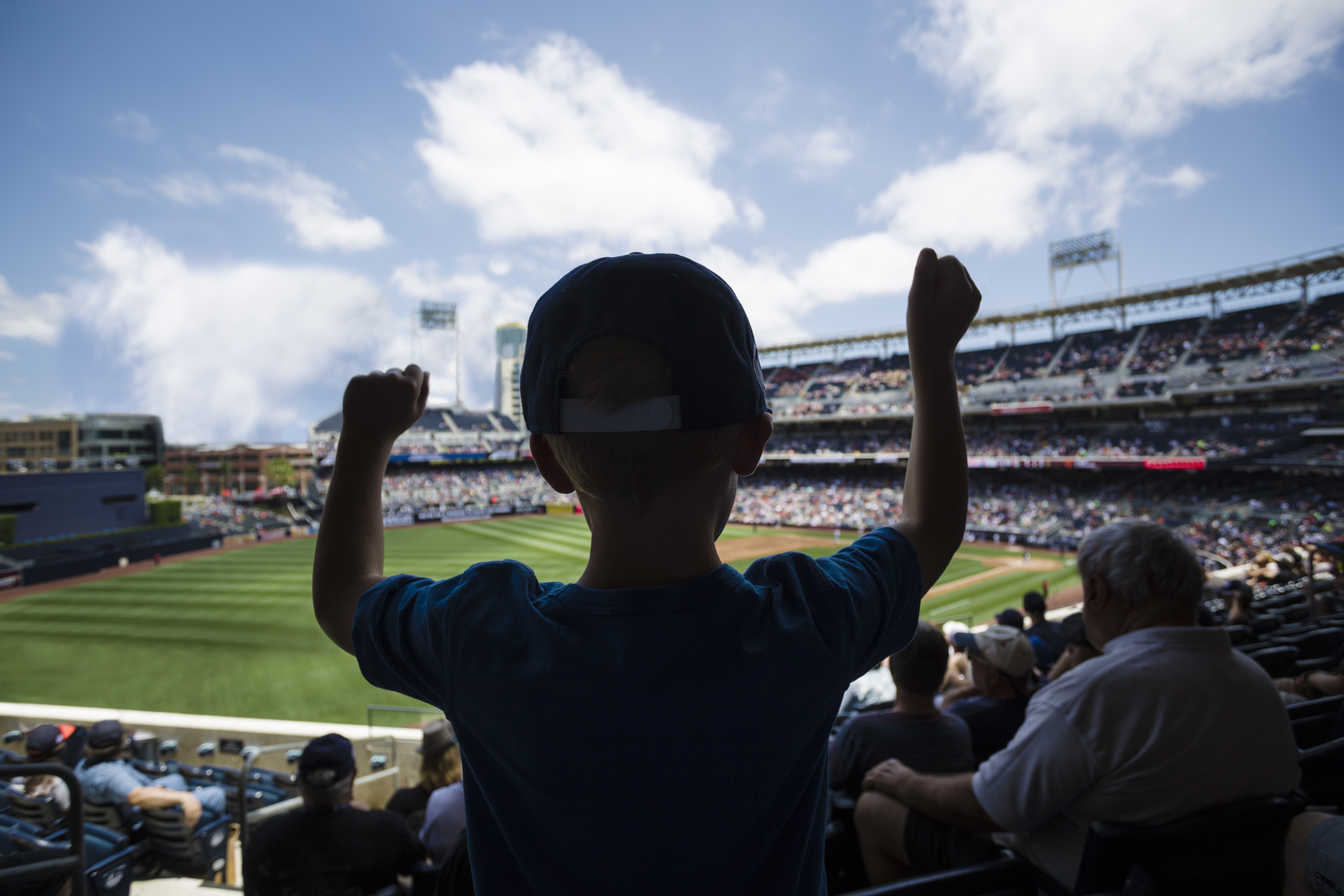 Can Baseball Show Us the Way?

I am not a sports nut.  In fact, I am only a true fan of two sports: Baseball and Pro Cycling.

For me, both are a complex mix of team and individual performance, tactical depth, and strategy.  All have to be stellar to compete at the top of your field; just like the game of business.

Last night’s Chicago Cubs’ win of the World Series was the best example of all of these coming together.  The Cleveland Indians were terrific competitors and, for all of us that watched, we know they could have won it.  It was a fantastic match-up.

Watching the series this year, especially this week’s games, were like a tonic for me.  At the moment, we are all engaged in a different national contest, and we are in game 7.  Unfortunately, this political contest has not been played with the skill and honor we were treated to in this year's World Series.  As many have voiced, this current political contest has been deeply depressing and embarrassing to explain to my non-U.S. friends or worse, my son.

This morning, some of the pall was lifted as I realized that the Cubbies and Indians reminded me of who we genuinely are.  Their performance of this great sport and especially the way in which their fans mixed in the stands cheering on their side was uplifting for me.  Baseball is an American experience and enjoying this year’s championship showed the best of us.

Thank you to the Cleveland Indians and Chicago Cubs.  I can hardly wait for next year’s opener. 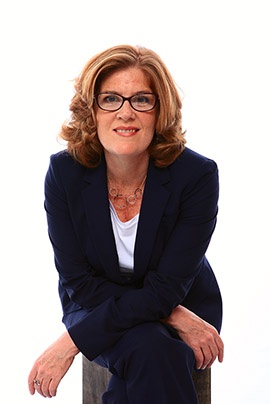