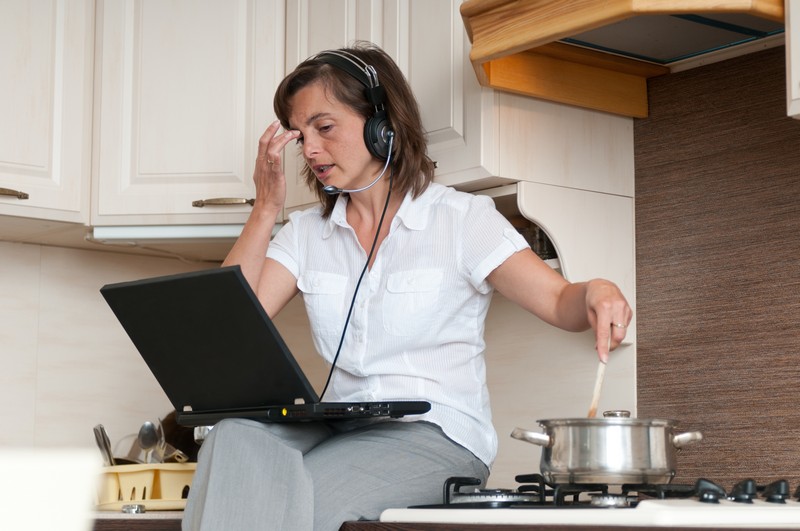 Multitasking – NOT the Best Strategy

Multitasking is often a skill identified with a highly productive person, yet today our use of technology has pushed multitasking to ridiculous levels.  As you know, it has gotten so bad that we’ve had to pass laws to do less of it, and now research indicates that rather than increasing productivity, it could be harming us. As an expert in strategy development for more than 20 years, I have had a front row seat to how this trend has impaired strategic thinking too.

For groups that convene to engage in strategy development, someone has to lead the process; someone has to take on the facilitator role.  We typically see two options tried before a professional is brought in. The first option is when the firm’s leader – the CEO, President or sometimes the Board Chair – acts as the facilitator.

If the leader takes on the facilitator role, their permanent role as “boss” casts a shadow on their temporary role of process leader. This happens even when their leadership style is one of openness and collaboration. For many strategy participants, partaking directly in a creative dialogue where “the boss” may shoot down or question their unformed ideas is a risk too great to take.  Their contribution is subdued or moderated, and we hear this sometimes referred to as groupthink. Everyone is taking the “safe” positions.

Other session participants may engage in discussion, but with a watchful eye to potential political hazards Expressing themselves, but with great care; possibly too carefully so that later they backtrack on decisions that prove too risky to object to openly when “the boss” idea is the one that you want to change.

These real or perceived risks decrease the safety necessary for a truly creative exchange of thoughts and ideas, ultimately reducing the development of new or emerging ideas. This guarded mindset is exactly the opposite of what a leader wants and can be very frustrating when they have taken such care to lead such important discussions.  Realistically, it is virtually impossible to remove the leader hat when you put on the facilitator hat. A leader facilitator is often a penny-wise and pound-foolish decision.

The second multitasking feat often attempted is when a member of the leadership team with process training or planning experience takes on the role to lead the strategy development discussions.  This second option is better, but still, diminish the odds of producing great strategic thinking.

When a member of the teams steps up to take on the process leadership role, the perception is often given that they now have more influence over the results of the process, even when the internal facilitator acts completely neutral.  That is a challenge, but not the most significant pitfall of asking a team member to take on the unique role.

By taking on the neutral facilitation role, that team member is not an active participant in the strategy development discussions.  Their perspective, experience, and value to the team can be lost or significantly reduced they are wearing their facilitator hat.  If they take that hat off and actively participate in the discussion, then the meeting process suffers.  It is just too hard to stay on top of the process and indulge in the discussions without letting the focus on the agenda go.  Meetings then often run over the time scheduled or fail to cover as much ground as planned when all stakeholders participate.

Both options to facilitate one’s own planning sessions hold great, but false hope in the multitasking preferences now so natural to all of us.  If the planning discussions are significant to success, don’t’ assume you can wear multiple hats and produce the results you need.

Find out if its time to bring a professional into your planning efforts. Schedule a brief call to discuss what you have been doing and how to improve it.\ 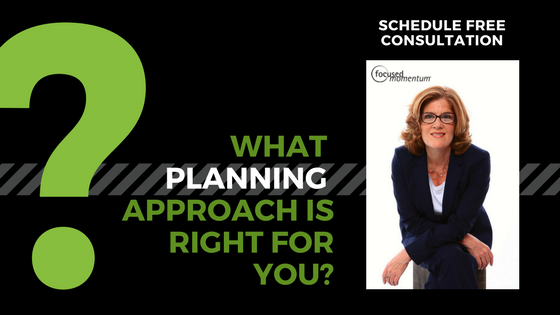 WRITTEN BY:Cecilia LynchCecilia Lynch, founder, CEO, and chief strategist at Focused Momentum® a leading authority on strategic thinking and strategy development. She is the creator of Strategy Class® and author of “Strategic Focus: The Art of Strategic Thinking” both demystify the overwhelming task of developing a strategic plan using her proprietary marketplace focus approach. 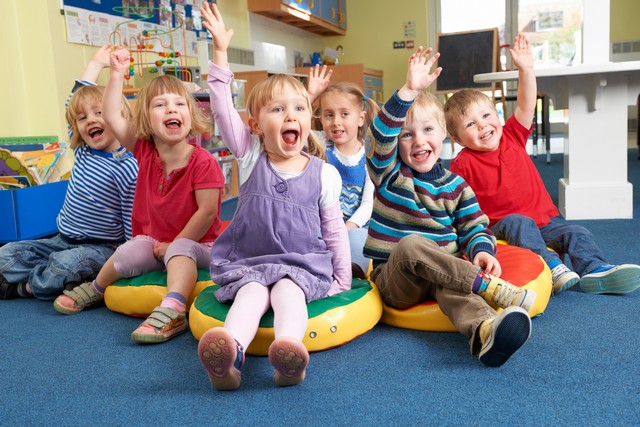 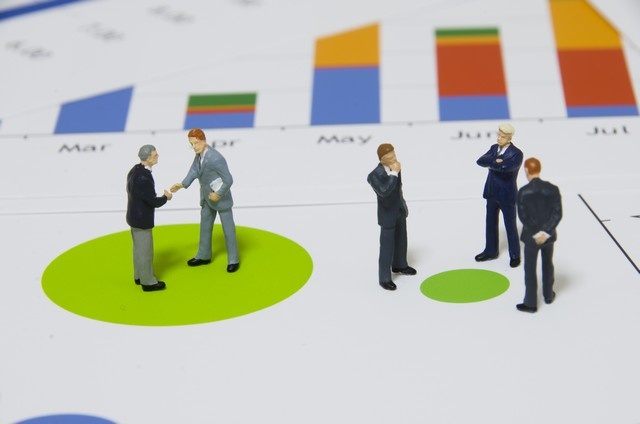 Maintaining the Status Quo – NOT (usually) the Best Strategy. August 13, 2018 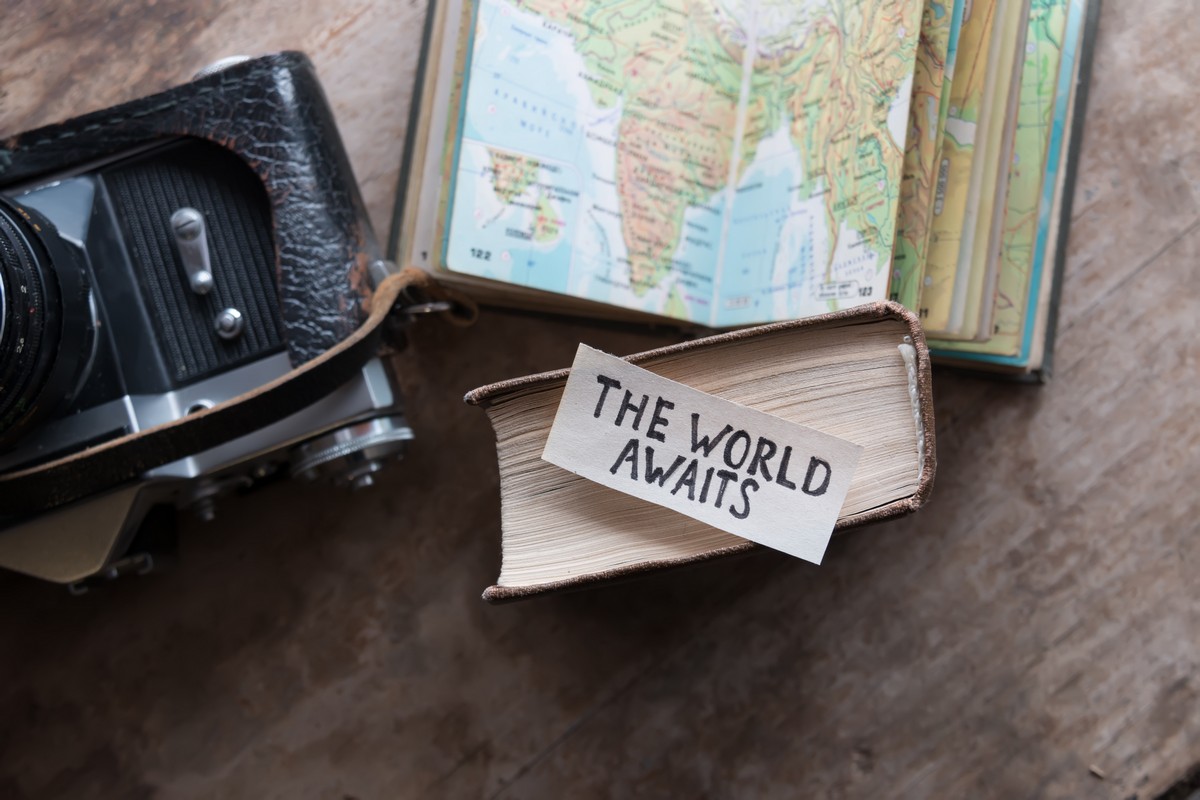 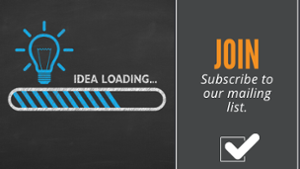